If every man on his piece of land did everything he could, then how beautiful our land would be.
Anton Chekhov 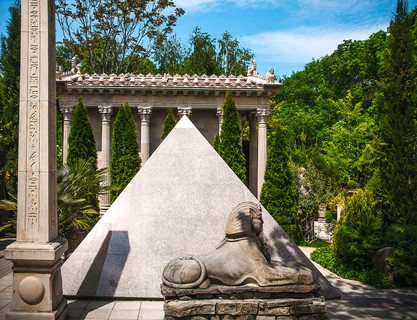 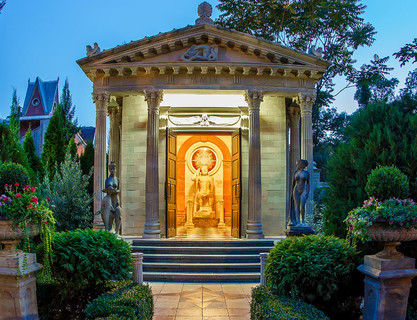 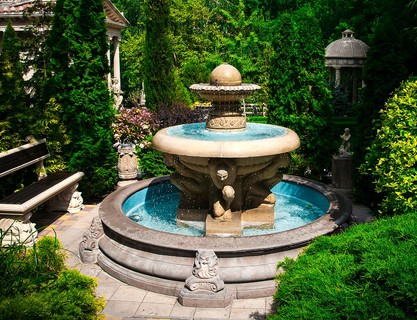 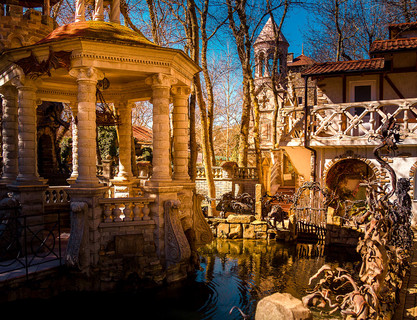 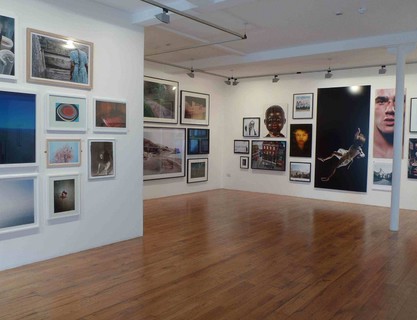 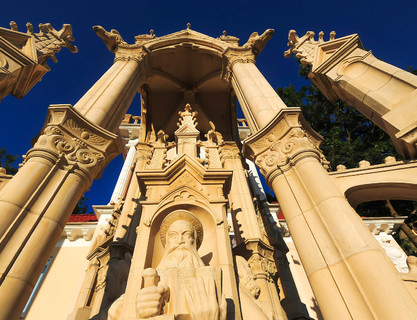 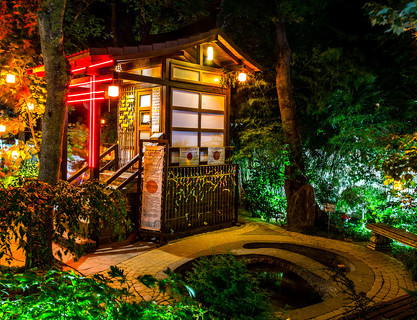 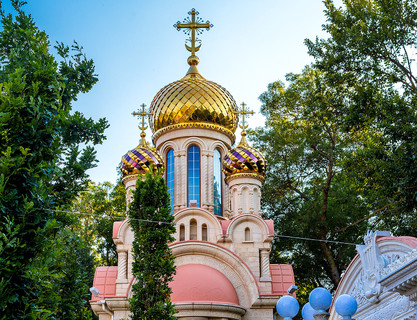 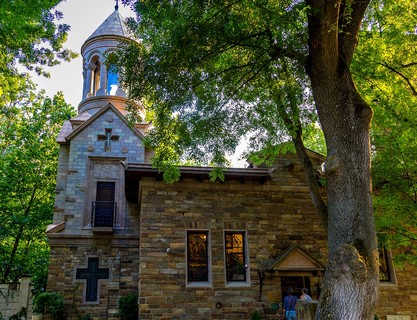 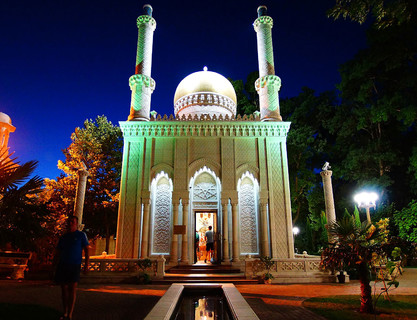 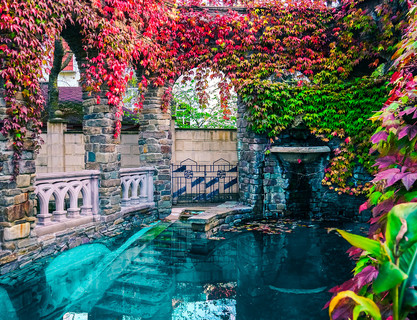 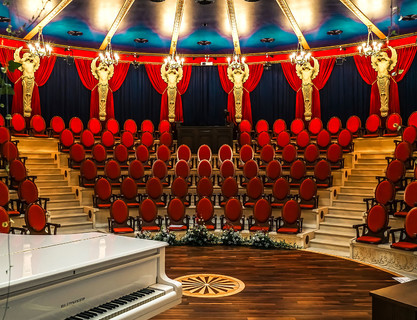 The Stariy Park... A small “corner of paradise” where there is no place for enmity and sorrow, envy and anger.

The ancient trees intertwine with crowns forming a tent and rustling in the sky bring thoughts of eternity. Quietly murmuring water, emerald green lawns, oddly shaped exotic plants, strict laconic forms of architectural structures and air filled with the delicate and intoxicating scent of juniper – everything is in the power of the main law of nature, the law of beauty and harmony.

It is no coincidence that a figure of an owl – a bird of wisdom – is installed before the entrance to the park, and Chekhov’s words are inscribed here:

«If every man on his piece of land did everything he could, then how beautiful our land would be...».

Namely, these words served as a leitmotif for the embodiment of the idea and creative search of the architect Aleksandr Alekseyev – to combine different “time points” and architectural styles in one green space and make them twist with each other composing the Integrity. But why is the park called Stariy? Because the desire for its creation was as old as the world itself. Parks were created in times of Ancient Egypt and in the era of the European Renaissance. However, not only the old items, but traditions as well can hold the spirit of the past. And the author and creator Alexander Alekseev considers that the birth of a new beauty becomes possible only after studying of construction traditions of the old parks.

All this you will see and feel in the Stariy Park, if you will be attentive. Every detail and every small thing in the Park is important and is a part of large and mysterious whole.

The architectural park created by the Master amazes with its variety and philosophical mood. Not just architectural structures built according to the canons of their time are presented here. Each object carries in itself the author’s idea, a serious rethinking of the era which it personifies.

Any visitor to the park involuntarily asks himself/herself deep questions of love and death, war and peace, sinfulness and virtue. And of course, everyone finds his/her own answers. And you involuntarily take to your heart the thought of the Master calling for love, peace and creation.