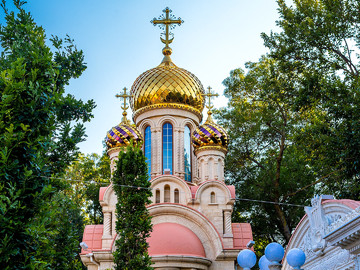 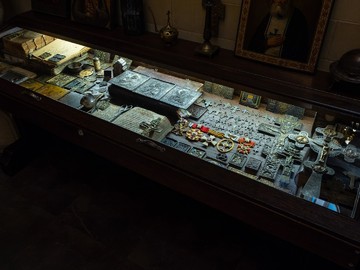 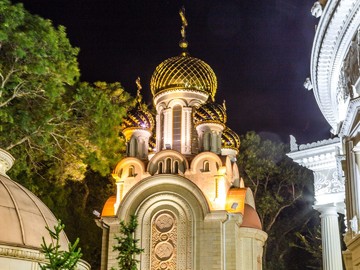 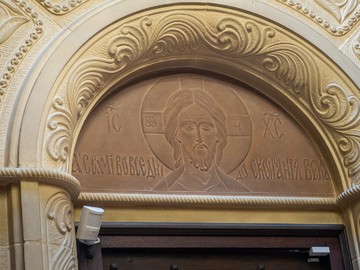 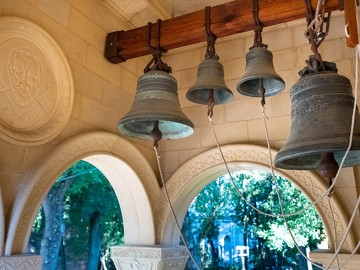 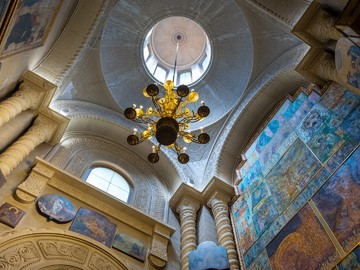 At the turn of the ХIV-ХV centuries, the Byzantine traditions finally merged with the Russian national traditions. This resulted in a special unique color and style, which already in the XVIII century became a classic for the entire territory of the boundless Russian Empire.

The chapel of the Stariy Park dedicated to St. Nicholas the Wonderworker embodied the best traditions of the temple architecture of Russian Orthodoxy, its evangelical origin.

The interior strikes by the unexpected volume and height of the domes. You can feel sound of stone and aspiration up to the light. Amazing acoustics turns the singing of the church choir into falling sounds pouring down from above.

Old icons, before which people prayed for centuries, the smell of incense and wax, the flickering of candles create an atmosphere of peace and tranquility. The common problems and passions retreat far - here is the border of the spiritual world and heavenly eternity. .