The event was prepared by the cultural center staff specifically for pupils of senior school. The historical quest is an interactive game during which the schoolchildren teams did interesting tasks which require not only the knowledge but also mindfulness, logics, quick wits, and the main thing – ability to work in a team. And such informationally filled area as “Stariy Park” was an excellent site for travelling across the countries and time where one could come in touch with the world history and culture. Children got numbers for all right answers which finally made up the phone number calling which the quest players knew the finish code.

To fascinate the schoolchildren by the history of our region and to widen their outlook the Stariy Park workers gave a tour around the unique museum “Caucasus House” where you could dip into the atmosphere of the Caucasians life.

Upon quest game results the players were congratulated by the Head of Kabardinka intra-city district administration Kyalov Grigoriy Evstafievich who personally presented the Certificates of honor, medals and tickets to Stariy Park Theatre. The leaders team was also awarded by special souvenir prizes from Cultural Center of “Stariy Park”. Upon completion of the event all the participants were invited to the buffet of the Stariy Park Theatre where desserts prepared by our partners – diGRECO café chain – were waiting for them.

We thank our honorable guests and participants of the event: Head of Kabardinka intra-city district administration Kyalov Grigoriy Evstafievich.

We congratulate again the pupils on successful passing of the historical quest and hope that this event was not only a competition and a game for you but also an important spiritual and emotional event. OUR FUTURE IS IN YOUR HANDS! 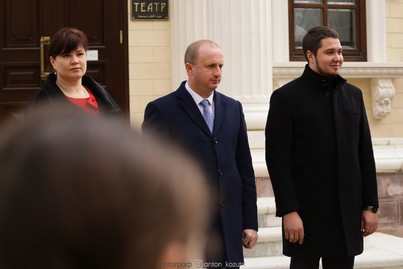 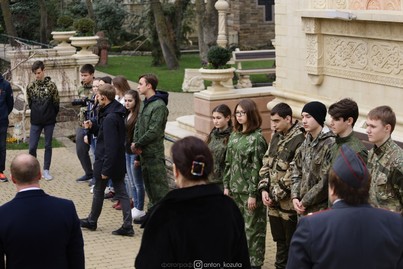 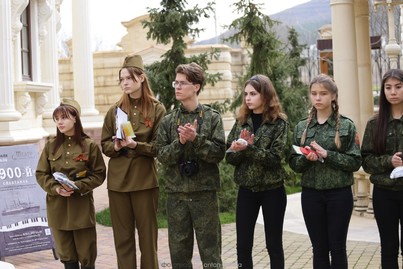 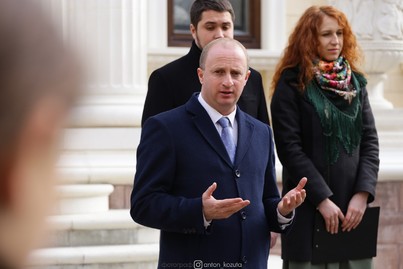 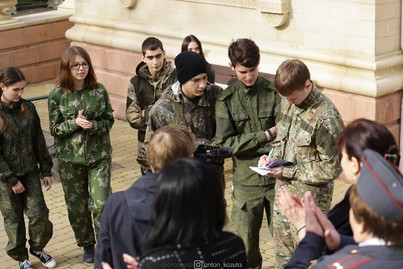 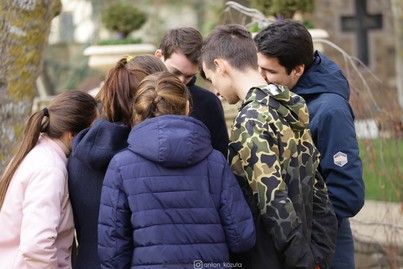 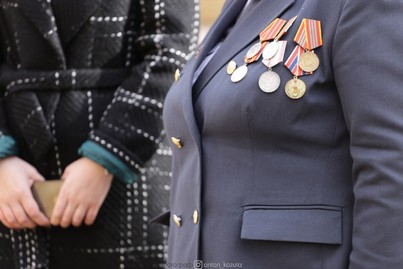 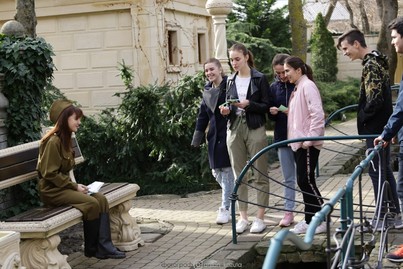 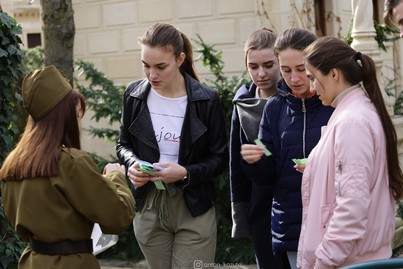 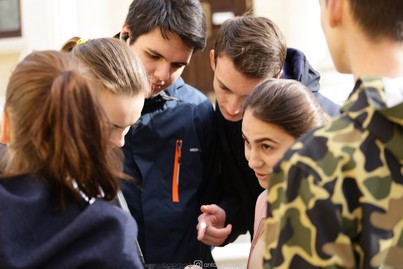 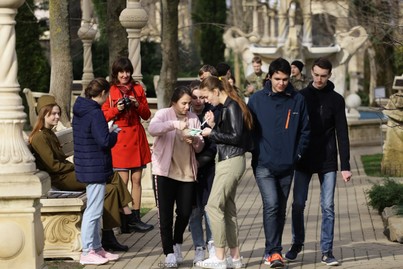 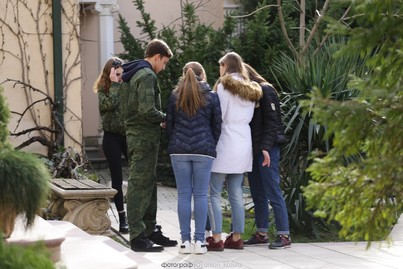 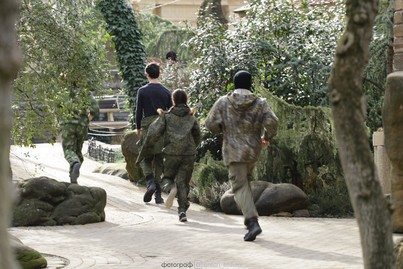 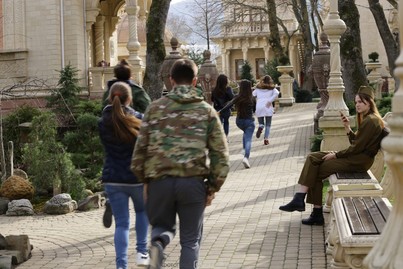 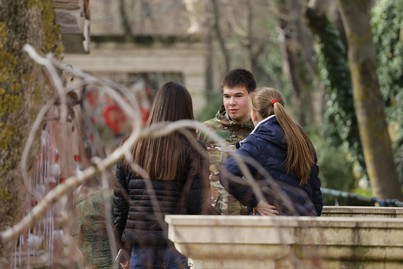 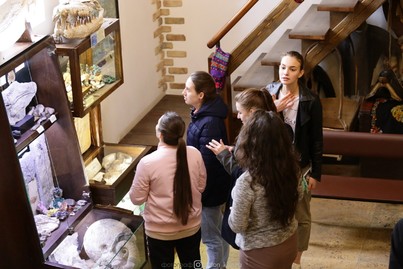 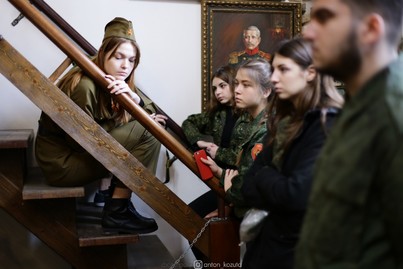 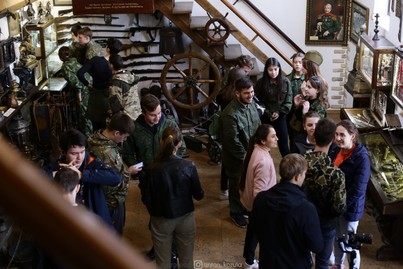 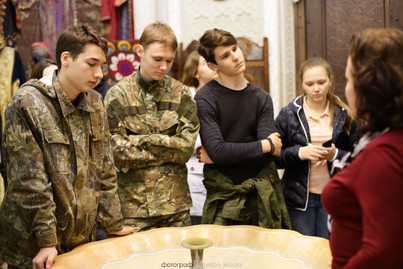 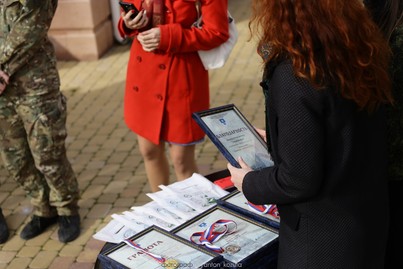 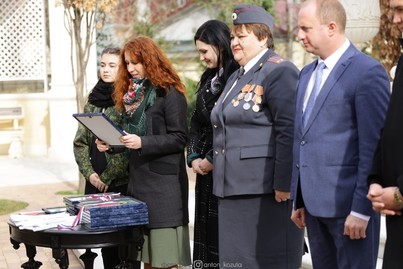 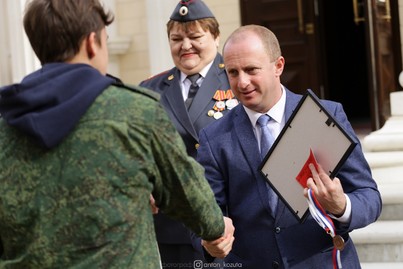 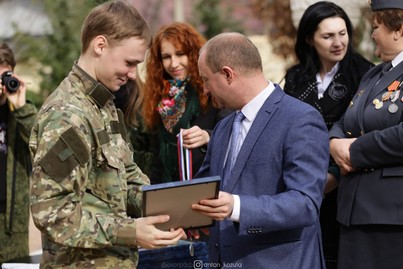 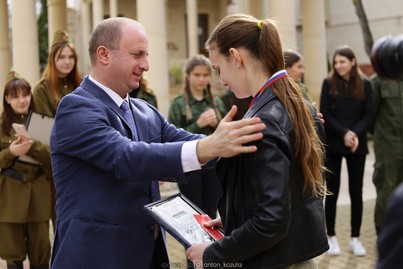 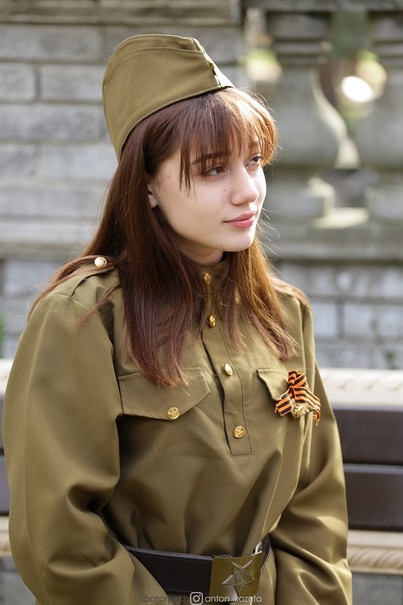 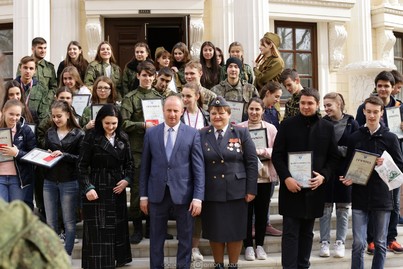 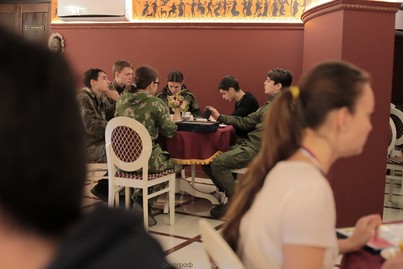 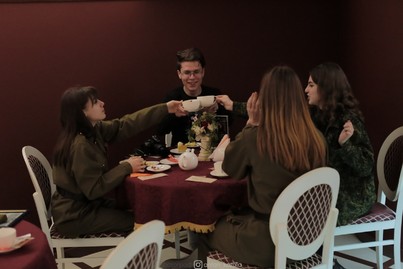 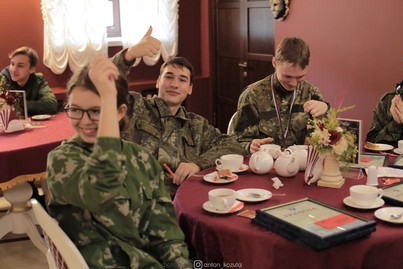